The DDC allows 24 ADDC BioDigitalPC® Server Cards to be inserted and routed according to the highest and most secure standards. The BioDigitalPC® Server Cards comes in several different models ranging from dual core to quad core and from 2GB to 8GB of DDR3 RAM per card. The high end of the DDC comes with 192GB DDR3-1600, 96 fully virtualized x86 AMD or Intel cores running between 1.0Ghz and 2.0GHz, and super fast 3TB, on-board SSD. Each server comes equipped with a fully functional 10/100/1000 Ethernet NICs with PXE enabled.

“Our DDC is one of the most revolutionary strategic advances for organizations which require their data center to be portable,” said Michael Arnouse, CEO of ADDC. “This case can run off a 12V automobile power system and give unparalleled service to mobile units which are deployed into the worst possible conditions.”

Power usage tops off at just 360 Watts for a fully loaded unit, meaning that a typical auto energy systems may power more than one DDC at a time. Connecting the PDC to a micro-cell site, or other radio broadcast systems, enable hundreds of individual nodes to obtain information or cloud connectivity.

Through the use of virtualization the DDC may deploy as many as 400 virtual servers with extremely flexible storage options. The ADDC BioDigitalPC® Server Cards will run nearly all of the most popular operating systems including Windows Server, Hyper-V, VMware, CentOS, Ubuntu and a host of others. 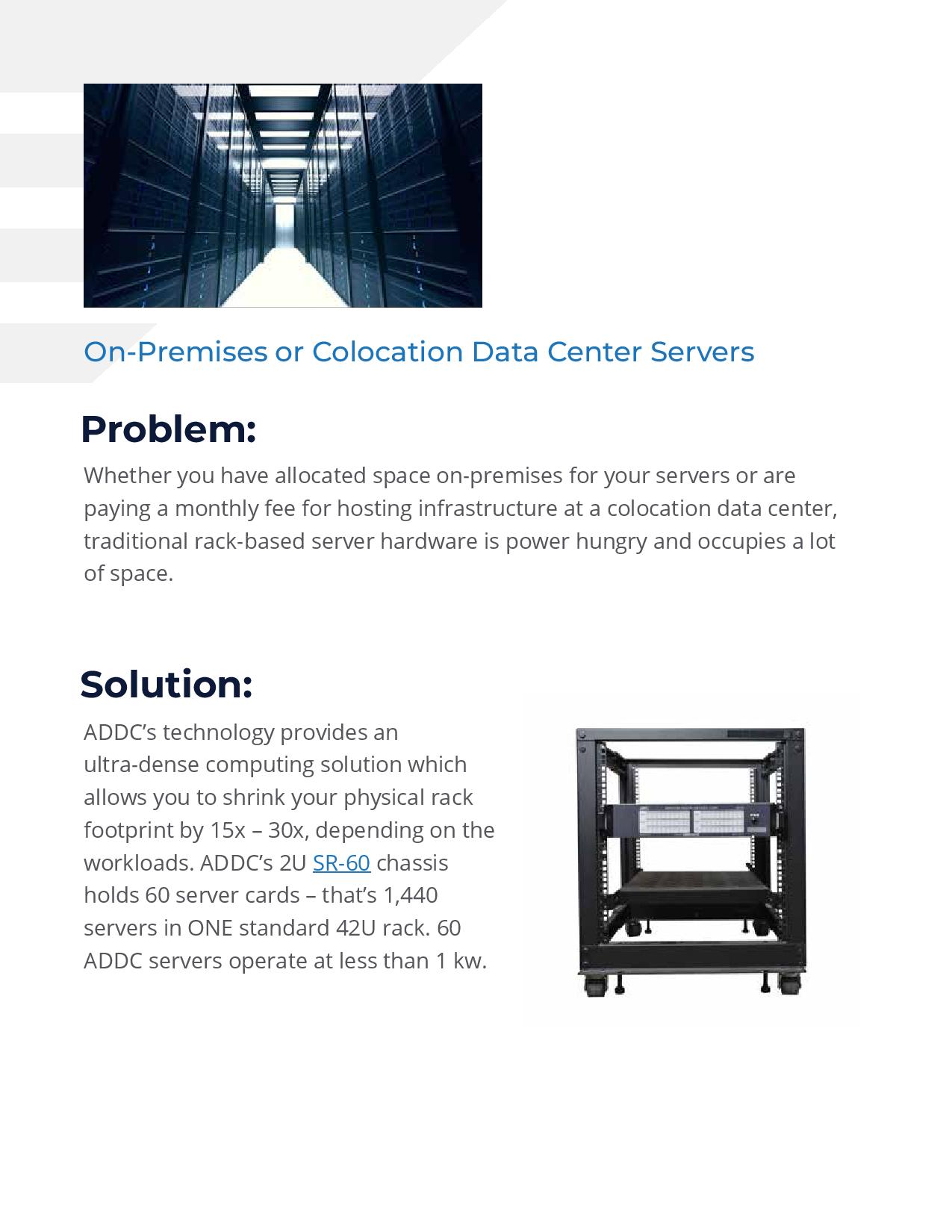 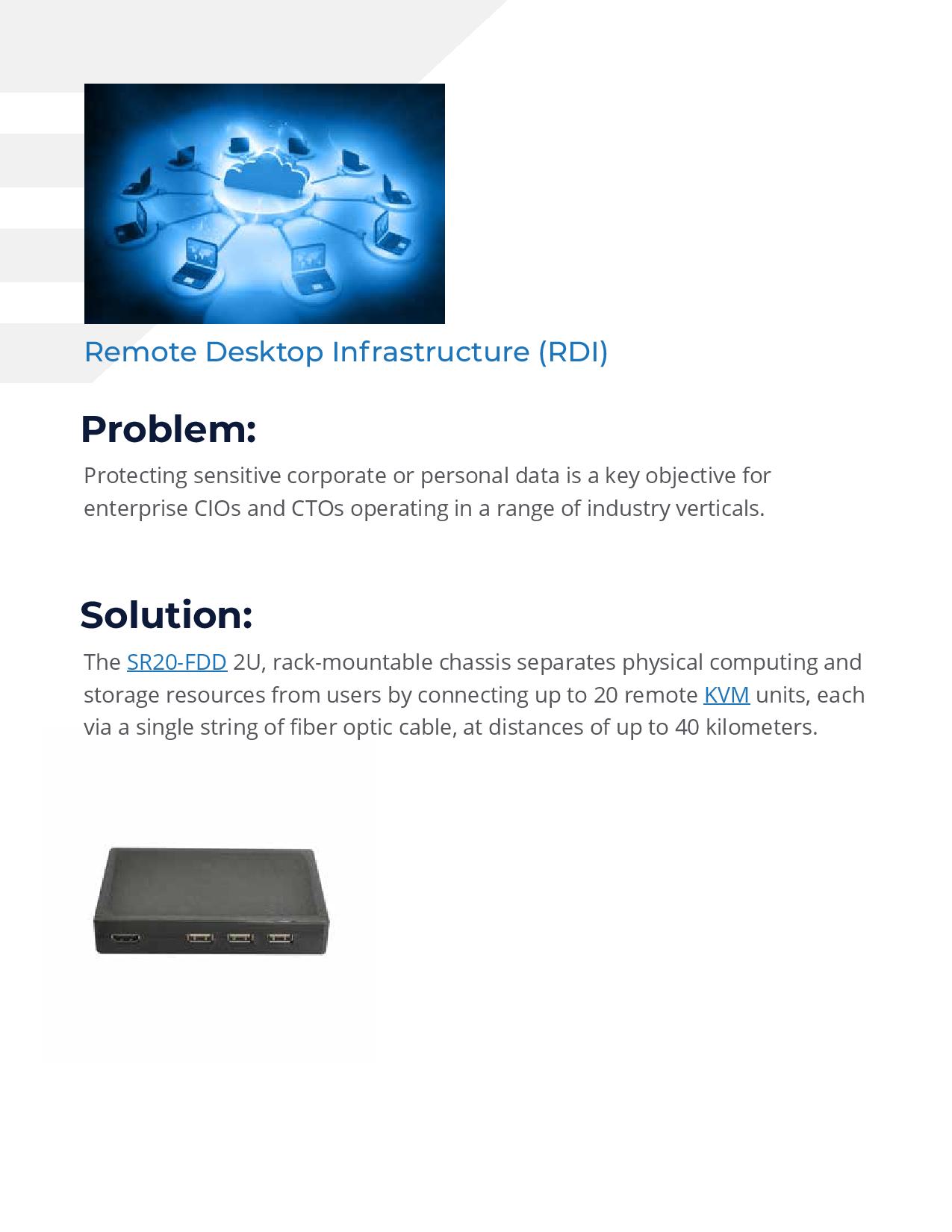 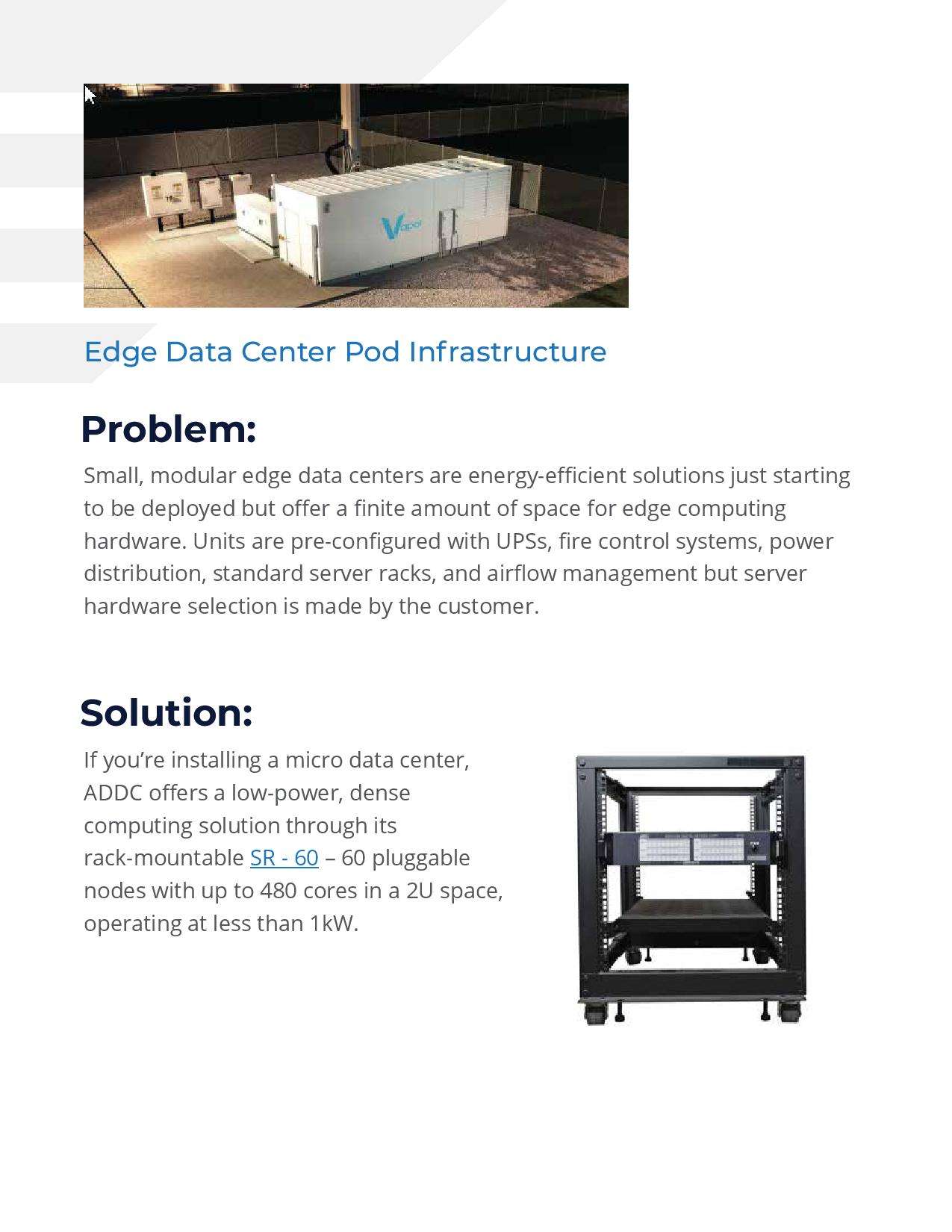